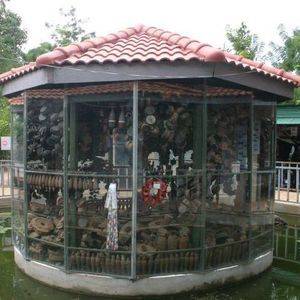 At the Cambodia Landmine Museum we focus on educating our visitors about the dangers of landmines, where they came from, who laid them, how they work, and their presence in Cambodia. One mine means one life impacted and those odds are still far too high in Cambodia.

The museum grounds used to be home to landmine victims and at-risk children (family too poor to support them, no family, etc). These children have since moved out, and we no longer house children, largely due to the decrease in landmine incidents in Cambodia. We still offer English lessons to local children. 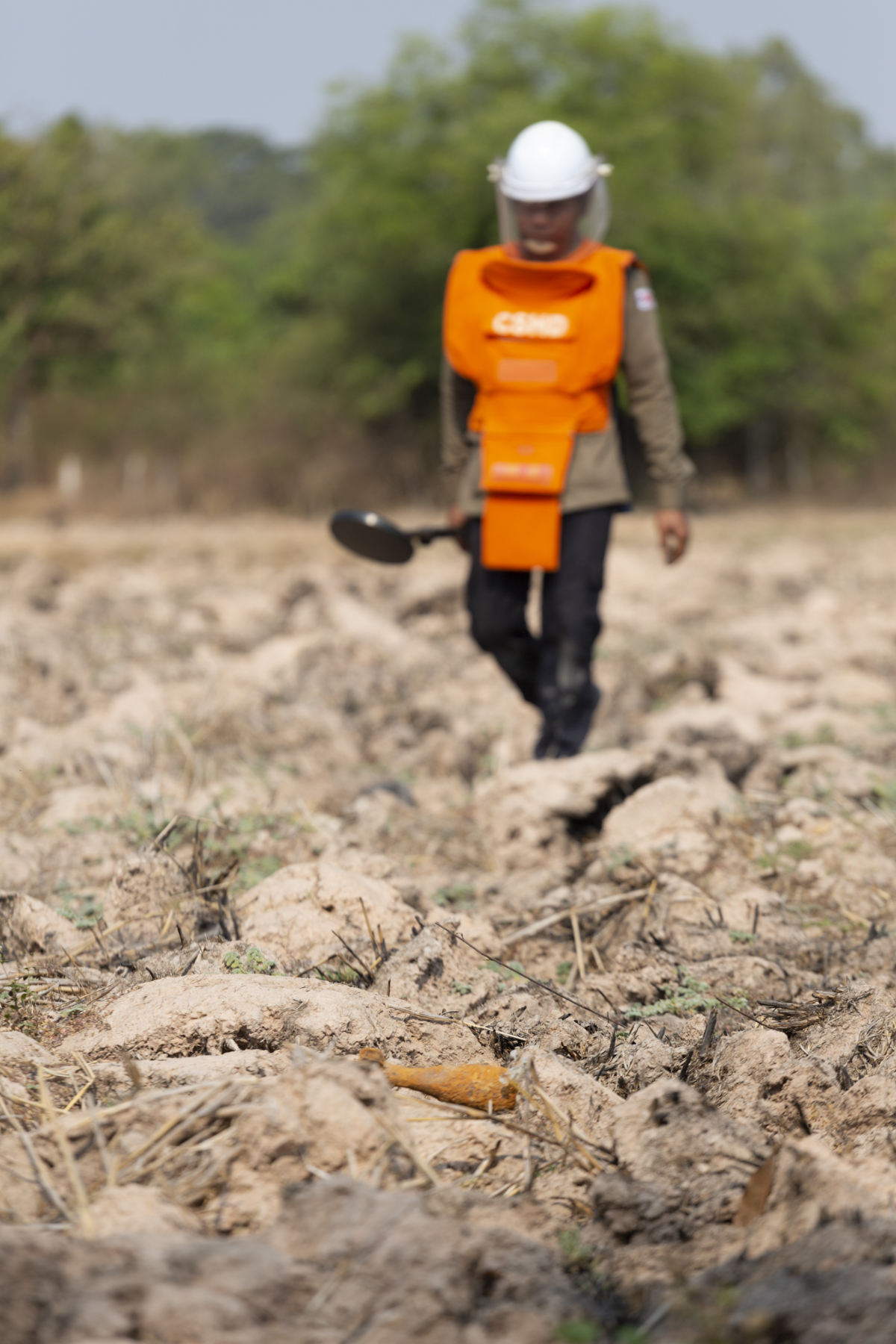 Cambodian Self Help Demining (CSHD) is an all Khmer demining organization founded by Khmers, for Khmers.

Aki Ra, founder of CSHD, is an ex-child soldier, who fought in the Cambodian wars of the late 20th century. He fought under the Khmer Rouge and the Vietnamese army. When the Vietnamese left he joined the Royal Cambodian Armed Forces and throughout those years he watched the horror of landmines destroy life after life.

In the early 1990s he got the opportunity to help clean up some the problems those had created. He soon found out he was very good at demining and it became his trade.

He cleared landmines and UXOs for years wherever he found them – he did this alone and cleared them for free.

The mission of CSHD is to clear landmines and UXOs in small, rural villages throughout the Kingdom of Cambodia. CSHD is the parent organization of RSVP (i.e. clear landmines then build schools in cleared villages). 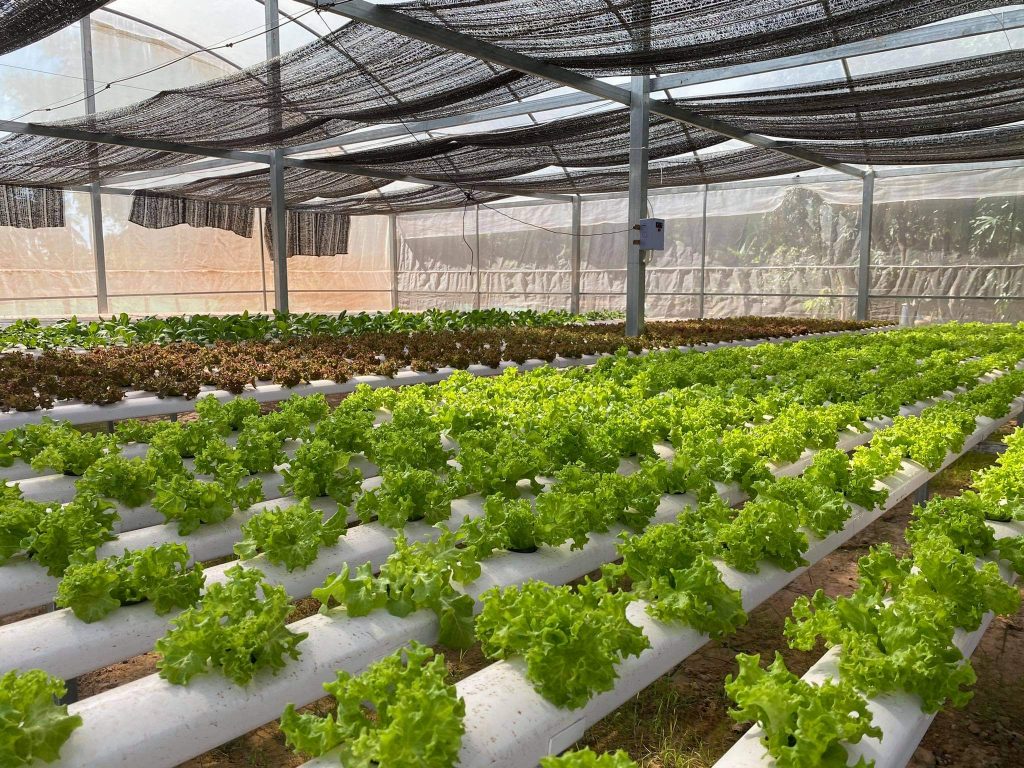 The Together Project (TTP), part of the Cambodian NGO Rural Schools Support Organization (RSSO). TTP founded in 2019 to deal with the impact Covid-19 had on the economy of Cambodia.

In March of 2020, the Landmine Relief Fund, an American charity started working with RSSO to distribute food to those who lost their job and saw their support system collapse. Buying 20 tons of rice, they thought it would last 6 months. By the end of the year, they had distributed over 250 metric tons of food. With each 10 kg bag of rice they also distributed a bag of ‘condiments’, including 10 packs of instant noodles, a bottle of soy and fish sauce, salt, and sugar. Each bag of rice provides 100 servings.

TTP is now moving to establish sustainable, long term programs so people can help themselves.

We are also supported by The Dith Pran Foundation